The emu scored an excellent hit Inconsolation Pingback: Another fan on February 29, at 7: I was overjoyed to see the RPS article on this! For Windows users, all the needed dlls are included in the precompiled zip. Joseph Hewitt on February 28, at 6: If it was as simple as scoring points I could probably give you tips.

There are a variety of decal options ….

Work has been continuing on GearHead Caramel. Another gsarhead on February 29, at 7: The complete list of changes is beneath the fold. As the title says, stealth and searching now work, both for the player and NPCs.

gearhead: Saving the best for last

Amazing to see the game still under development! But this one is going to require more than just muching dots or solving a number puzzle. Six months after the Typhon …. The BuruBuru paper model is now available at itch. Things are starting to look pretty good. Based on the usefulness values returned, a skill is chosen and invoked.

Be prepared for a long haul. The Haiho model kit will follow shortly. I might write something on it myself. 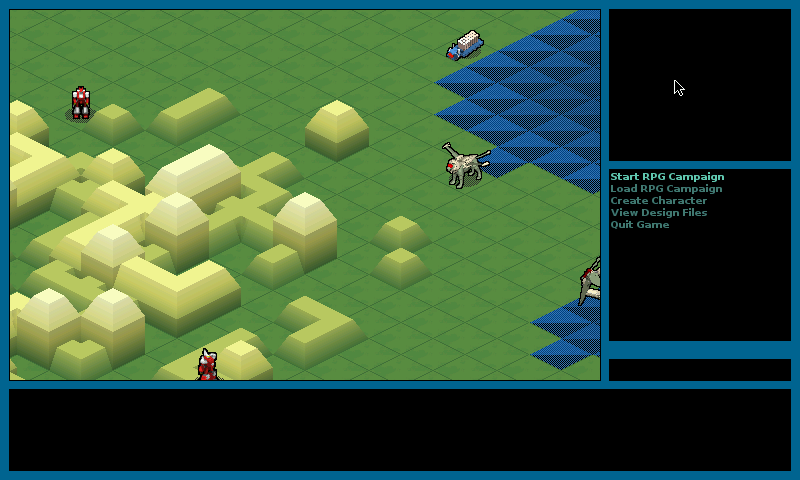 Pilcrow on February 29, at 2: Characters can be imported from GearHead1. Cyberroguelike, part 1 Inconsolation.

Aquillion on February 28, at Nijoi on March 2, at 7: Text-only, so to speak Linux Admins. Your ad here, right now: To the delight of text-based RTS fans Inconsolation. 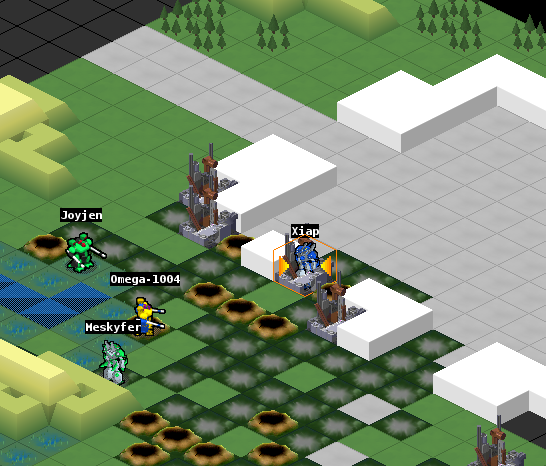 Your ad here, right now: Also, I need a Zerosaiko.

Cyberroguelike, part 1 Inconsolation Pingback: Nijoi on March 3, at 1: I still have fond memories of helping to keep the little Gearhead forum community running well. The emu scored an excellent hit Inconsolation Pingback: I am currently getting pdfs for these two models put together, and will upload them to itch. In DeadZone Drifter the player character travels to various towns in the deadzone and helps out with their problems maybe. Text-only, so to speak Inconsolation Pingback: Made with by Graphene Themes. 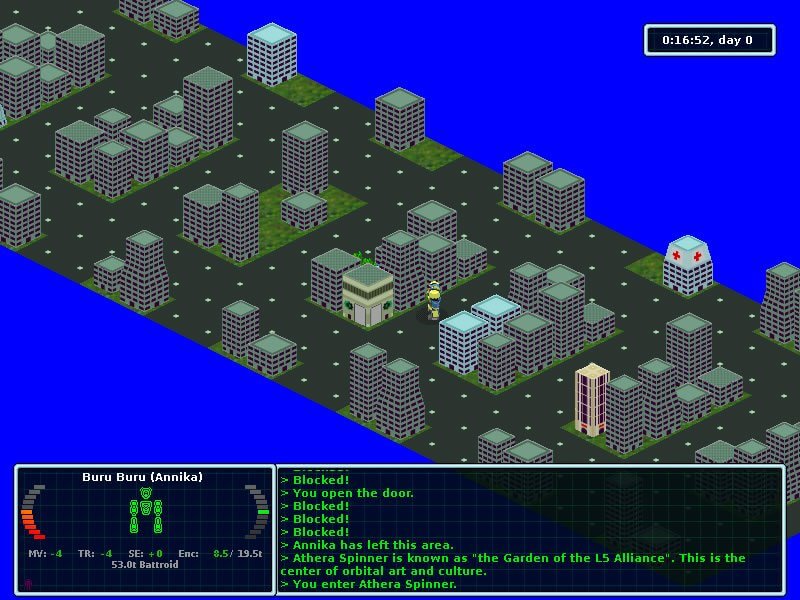 The next scenario, DeadZone Drifter, is quickly approaching playability. Anyways, I have posted the script on pastebinif anyone is interested.